This content rated appropriate for audience: K for Kids

Child of the Kaminoki (COTK) is a Naruto Fanfiction AU Expandable Universe written by Blackright709.

The story follows the main character “Naruto” who’s only recently woken up in the shinobi world. Not being the slightest bit human, he tries to learn to survive in this strange human world, not truely understanding what he is. Being part Ōtsutsuki and part Kaminoki (Senjū), Naruto slowly learns to control his powers and save his race from their own creations.

Blackright strives to be as logical as possible, and tell a tale of adventure, connection, and reality as much as possible. In comparison to Cannon Naruto, the COTK universe may seem drastically different as illogical/broken powers, events, characters, and places are removed or reworked.

COTK strives to develop the Naruto Universe in ways that Cannon never does. To help achieve this goal, 709fics.com readers can submit their own Original Characters (OCs) by opening their dashboard and navigating to the OC Submission form.

The end goal for COTK is twenty-one books, three arcs, each being seven books long, adding up to roughly two million words.

Additionally, COTK is written with being expandable in mind. Events and characters are left open throughout the story to provide an opportunity for readers to co-author with Blackright709. If you see something you wish was developed more and are willing to help write it, let Blackright know.

Co-authoring in COTK comes with a host of benefits. You won’t have to develop everything yourself, you’ll write with Blackright709, get help from other co-authors, and there is an already established reader base.

If your story idea is accepted, you must agree to stick with it for at least one book, roughly 100k words. At that point, you can back out if you choose. Should you decide to continue the series, you can; however, Blackright709 will become less involved as he focuses on other projects.

Co-authors will eventually be able to bring on their own co-authors to help them with the story. Blackright will check in from time to time to make sure the story does not contradict other events already decided on in the COTK universe.

What about the story itself?

The main character (MC) is Naruto, an OC who is named after the Naruto Cannon MC. This was done to avoid the story not being read due to the MC not being named Naruto. (A really weird thing in the Naruto Fanbase in regards to Fanfiction)

Naruto was created by his parents to be the ultimate weapon against the Ōtsutsuki, a violent species that feeds on the Kaminoki. For thousands of years, the two races have battled across the universe. Naruto’s father puts all his hope in Naruto and risks his life on his son. Naruto’s mother, Kaguya sacrifices herself to give Naruto more time to grow.

Canon never created a map that includes all of the lands mentioned throughout the show, movies, and games. Due to this, stories can not be consistent in regards to travel.

COTK officially uses a set of maps created by Fire-Hokage that are free to use for its stories. Maps may be modified over time as new places are created in the story. All credit goes to Fire-Hokage for the maps. 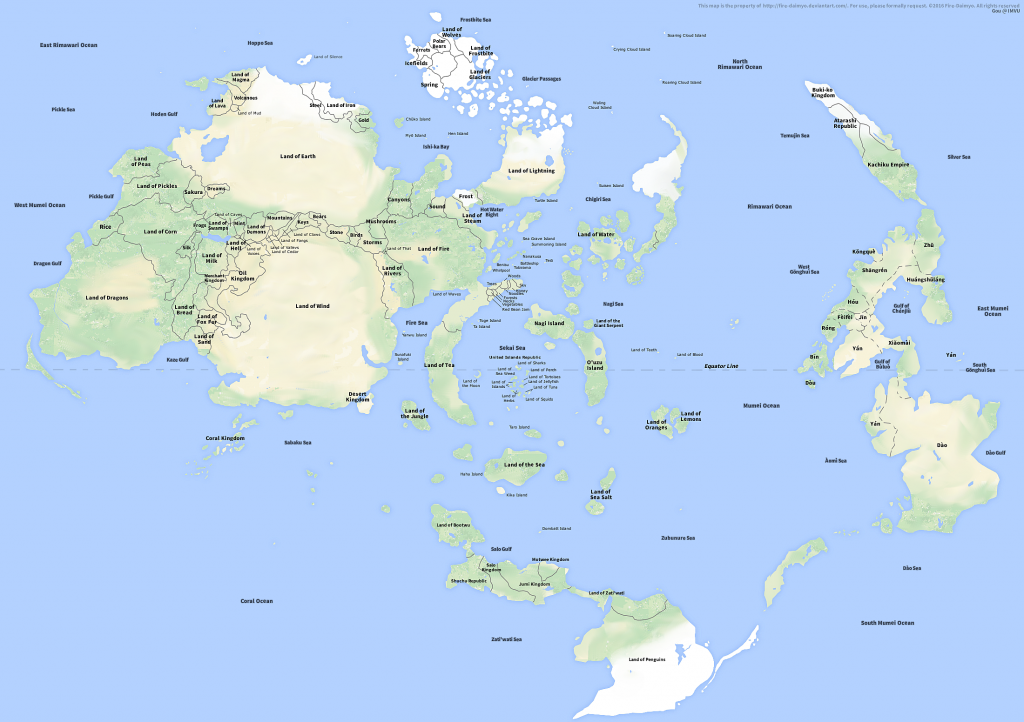 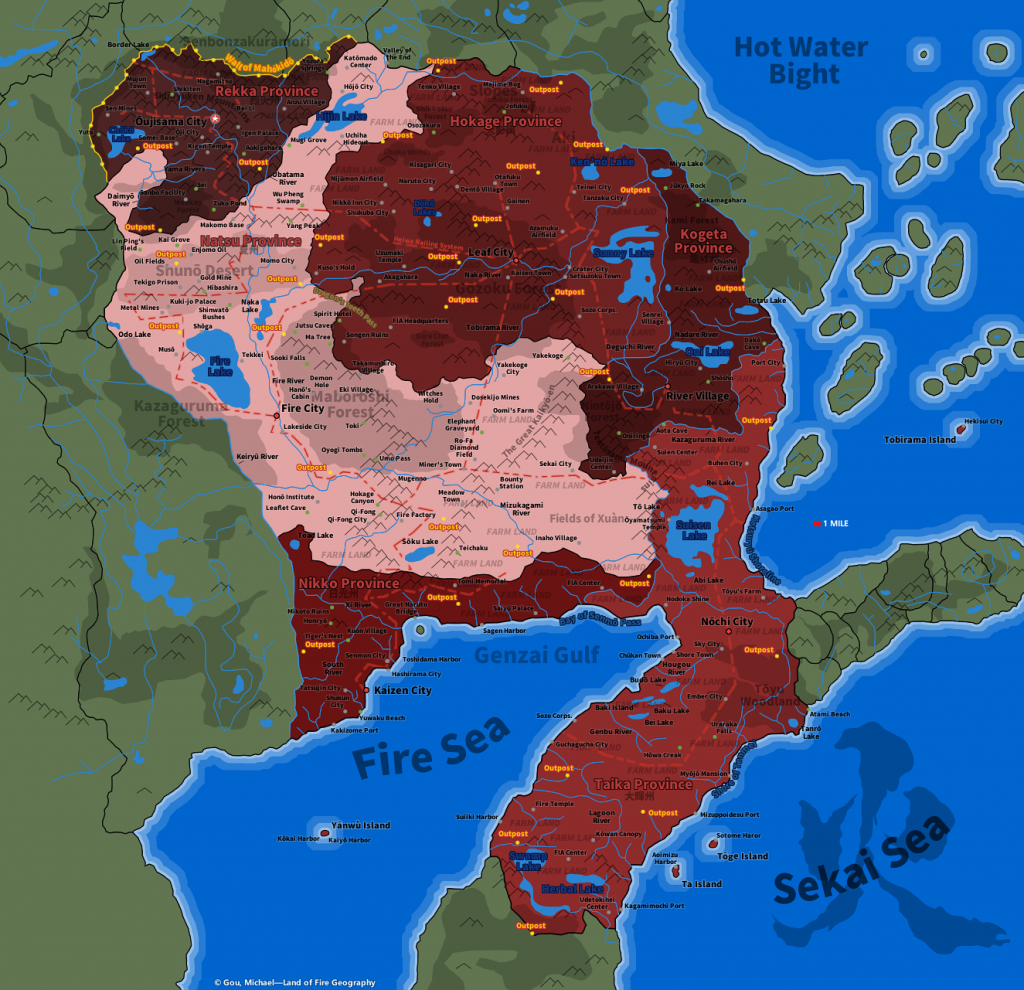 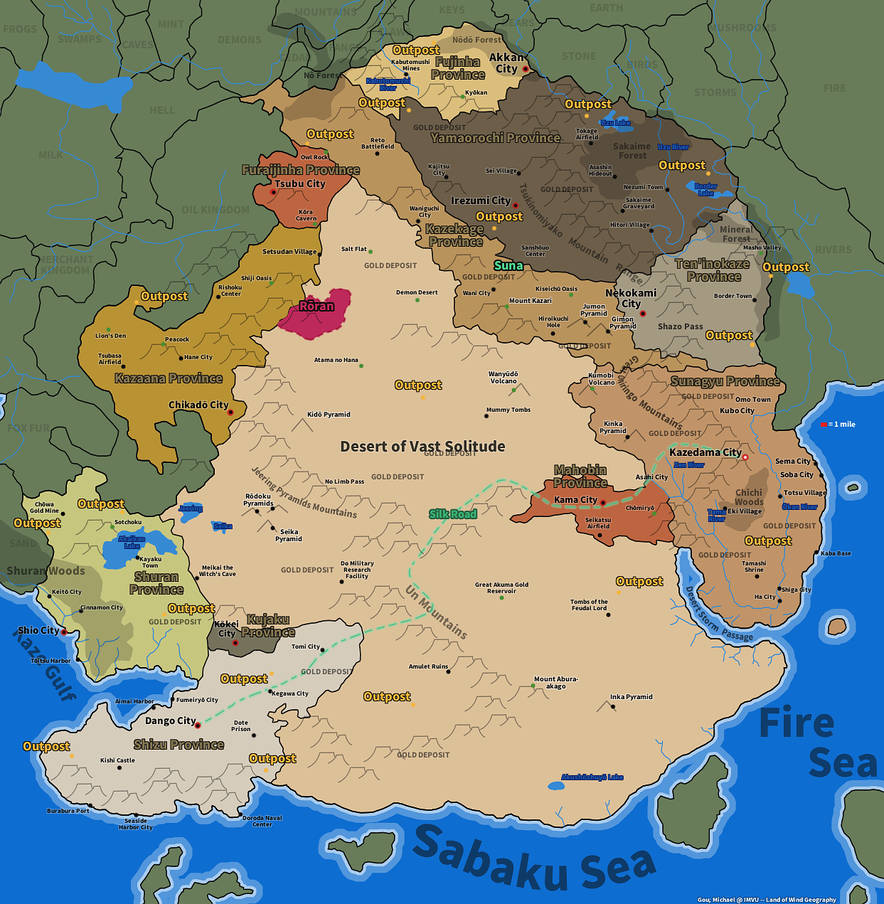 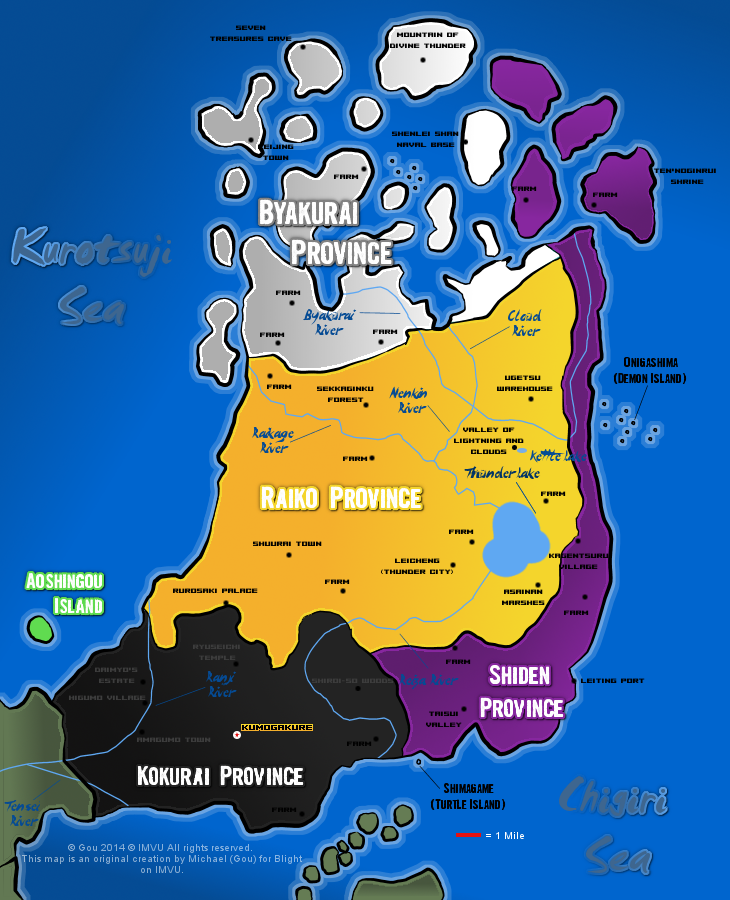 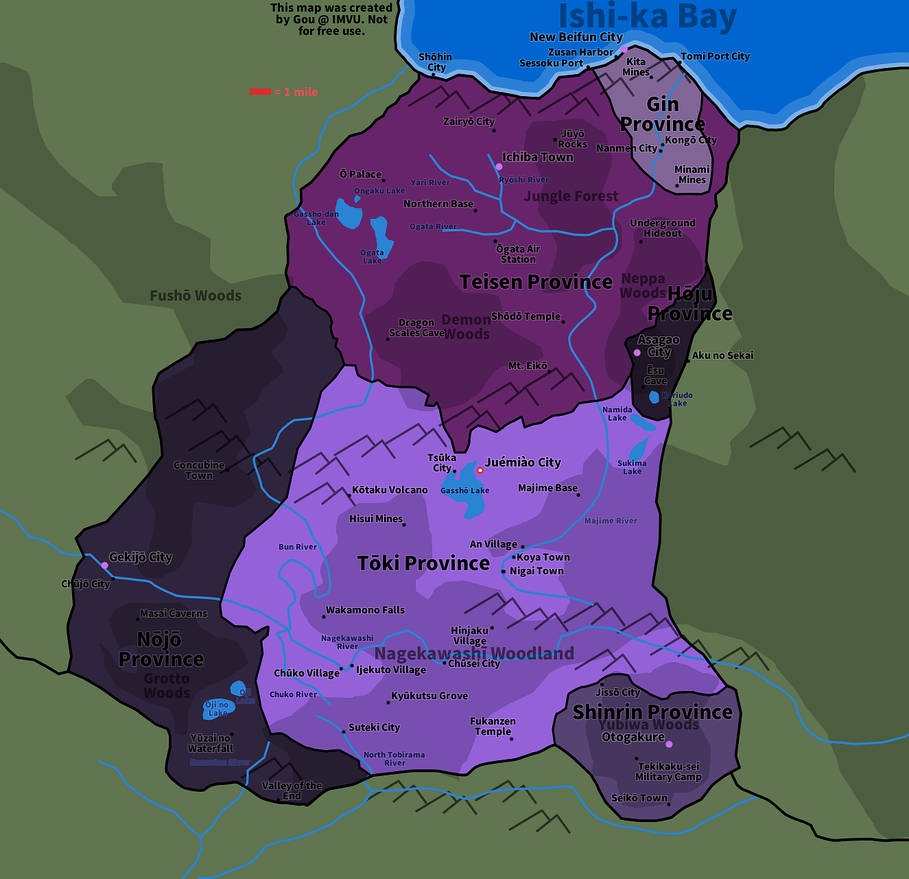 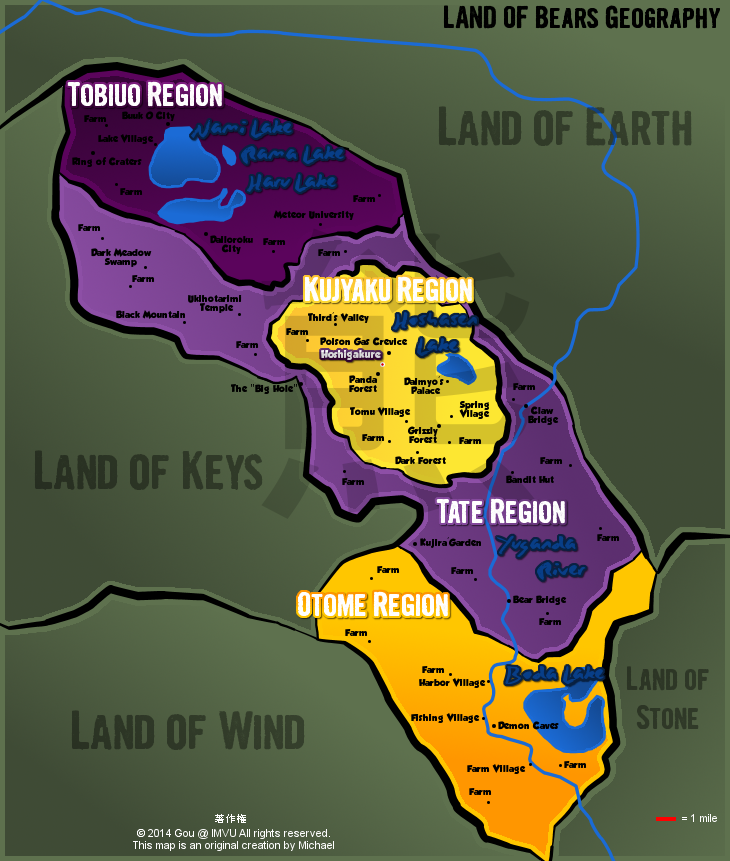 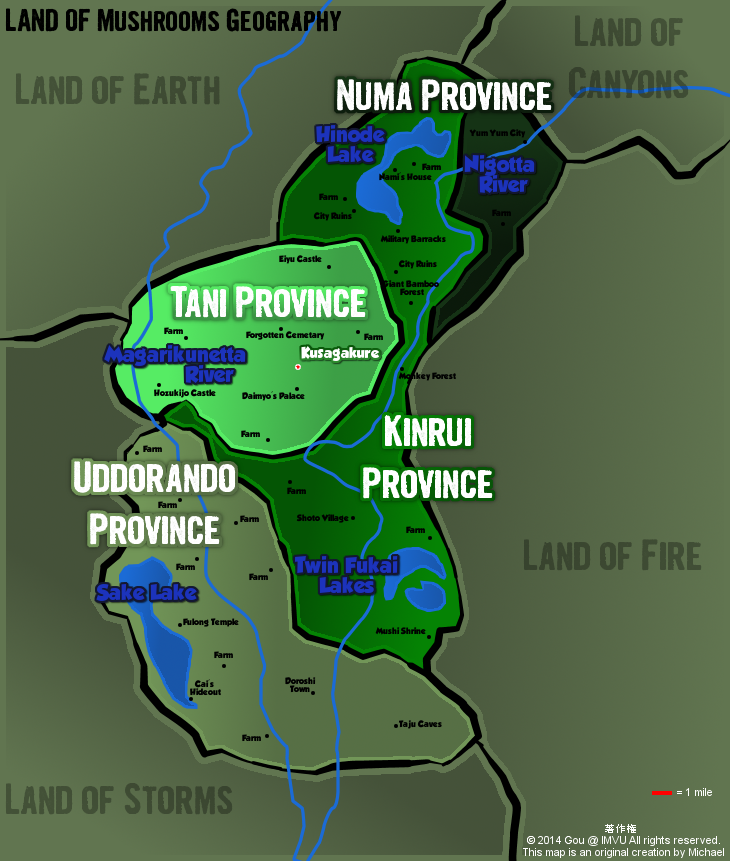 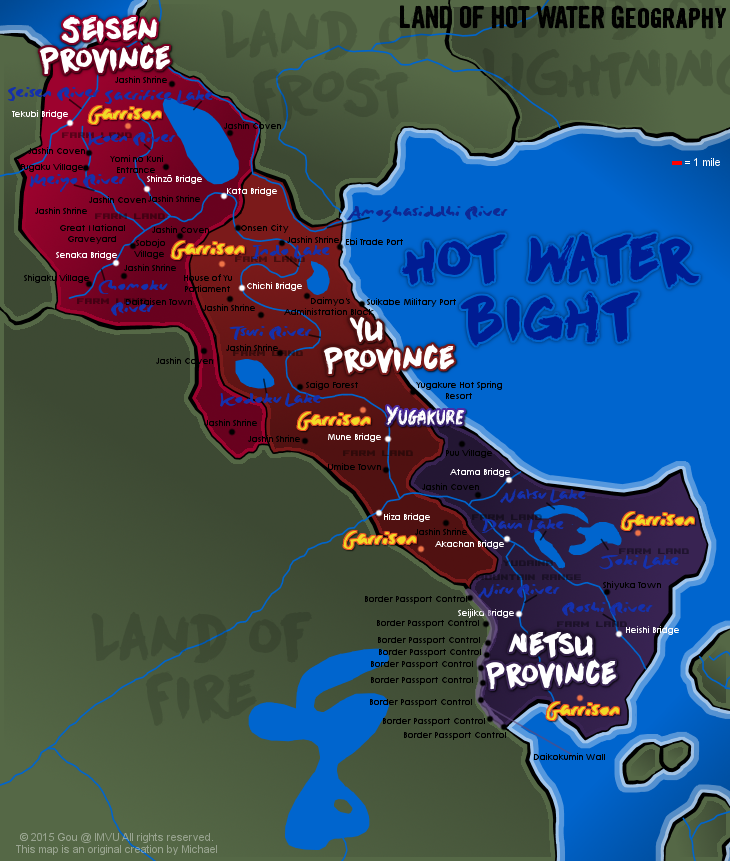 The COTK Fanfiction story is broken up into “books”, each ranging from 60k  to 150k words. As each book is finished, it will be added to the list below. Clicking on the title will take you to a page with specific information about the book, who’s in it, what OCs are used, who helped write it, and where the story takes place in the world among other things.

All stories branching off from COTK or written in the same universe are listed below with links to their respective pages. Credit will be given to the authors on said pages.